January is a hot month for comic and anime conventions in Florida with five from central to south Florida, reports Florida Comic Cons, a news site that covers conventions and cosplayers in The Sunshine State. Not many states are hosting five conventions in the first month of 2023- so let’s get into it for the lucky Floridians (and the out-of-state fans who visit)! 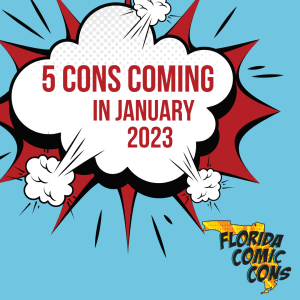 St. Pete Comic Con on January 7-8 at the historic Coliseum

St. Pete Comic Con 2023 is a multi-genre convention featuring comics, anime, sci-fi, cosplay, and gaming. The second annual event is January 7-8, 2023, at the historic Coliseum in downtown St. Petersburg. Tickets are $25 for single day and $40 for weekend pass (prices increase $5 at door). Parking is free with an overflow lot that costs $5. And St. Pete Comic Con is brought to you by the same organizers as Anime St. Pete, Sunshine City Scare, and Holiday Cosplay Tampa Bay. In addition, Florida Comic Cons is a sponsor of the event. So to learn more, read our recent blogs (below). 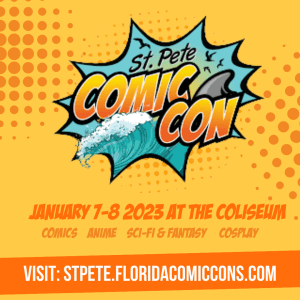 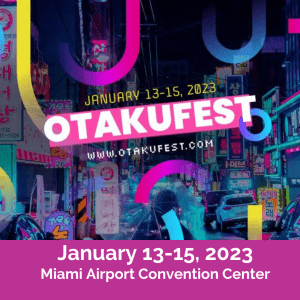 Ft-LauderdaleCon is a comic and pop-culture event that wants to bring fans of all genres together. The convention will be held January 15, 2023 in Fort Lauderdale, Florida at the Embassy Suites Hotel. Tickets are $20. Parking is free. 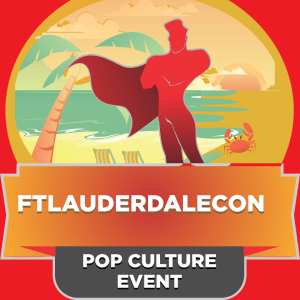 Central Florida Comic Con is an exciting comic convention in Lakeland, Florida. The event is January 21-22, 2023, at the RP Funding Center and features all things nerdy. Brought to you by the same creators of Sugoi Expo, this exceptional convention is perfect fun for the whole family! Tickets are Saturday $30, Sunday $20, weekend pass $40. 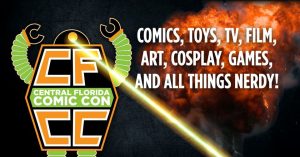 Charlie’s Comic-Con is a one-day comic convention on January 28, 2023. The is at the Tropical Lodge 56 F & AM in Fort Myers, Florida. The convention will feature live music, games, a cosplay contest and lip-sync, and a comic book fest. Convention hours are Saturday 10 a.m. – 5 p.m. 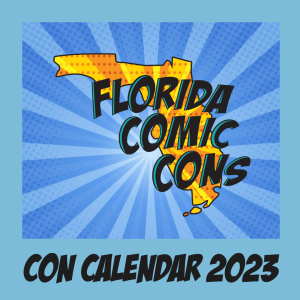 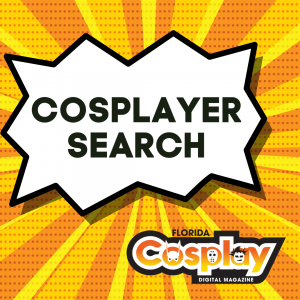 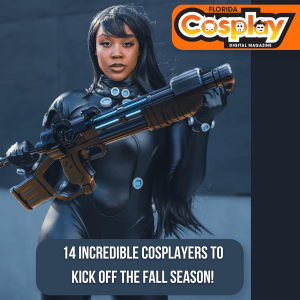 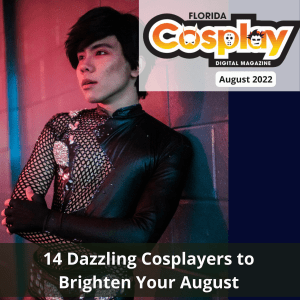 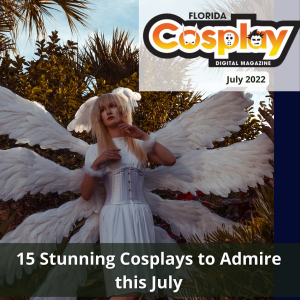 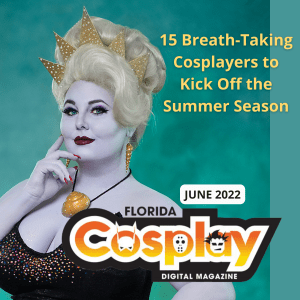