If you’re a Spider-Man fan, Holiday Cosplay Tampa Bay has numerous offerings to appease your Spidey cravings from nationally-known comic artists and a big-time voice actor to a web-head crazed Florida cosplay group. The winter-themed comic convention is on December 10-11 at the Tampa Convention Center. And tickets are affordable at $30 for a single day and $45 for a weekend pass.

The Spider-Man lineup includes comic artists Alex Saviuk and Sam de la Rosa, voice actor Sean Chiplock, and cosplay group Spider Verse of FL. The guests were curated to appeal to a wide range of attendees. For example, comic collectors of books from the 1980s and 1990s can meet the artists while fans of the video game can say hello to the voice of Spider-Man. And the cosplay group will be hosting a one-of-a-kind Spider Verse Prom, which includes music, contests, games, and prizes — all day, both days (that’s right, non-stop Spidey!) 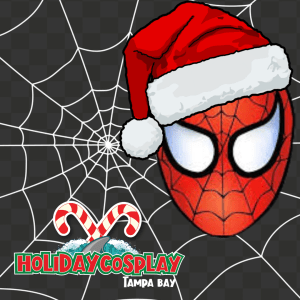 Alex Saviuk is widely-known for his seven-year run on the first volume of Web of Spider-Man, which ran for 129 issues between 1985-1995. And his Spidey-credentials don’t stop there — Saviuk worked on the series Spider-Man Adventures (1994-1996, later retitled The Adventures of Spider-Man), and he was the artist for The Amazing Spider-Man Sunday newspaper comic strip written by Stan Lee (started in 1997). In addition, Saviuk’s notable career began with The Flash, Green Lantern Green Arrow, and Superman. 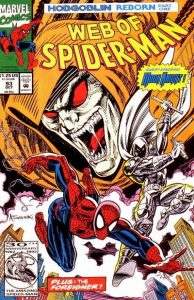 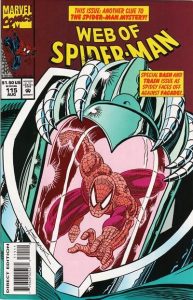 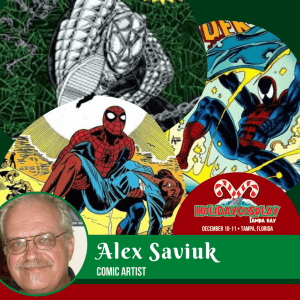 Sam de la Rosa is well-known for his work on two of Spider-Man’s enemies: Venom and Carnage. But did you know the talented artist also has illustrated Spidey numerous times in The Amazing Spider-Man? (His other Marvel credits include Spider-Man, Black Panther, The Avengers, and X-Men. In addition, his DC work includes Superman, Batman, Green Lantern, and Firestorm. Moreover, he worked on the first comic book of Predator by Dark Horse Comics in 1989) 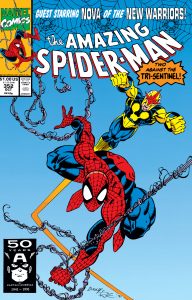 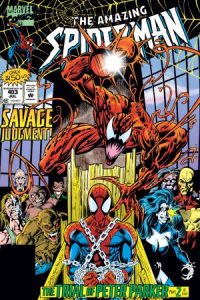 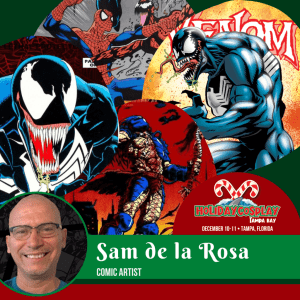 Sean Chiplock is the voice of Spider-Man in the video game ‘Marvel’s Avengers,’ a 2020 action-adventure brawler game that is played from a third-person perspective and has both single-player and multiplayer modes. The video game also features an online co-op mode, which allows players to assemble their own team of heroes. The character Spider-Man (Peter Benjamin Parker) was released into the game late 2021, as the central part of the ‘With Great Power’ hero event. Chiplock’s work beyond Spider-Man includes voicing anime characters like Diluc in Genshin Impact, Subaru Natsuki in Re:Zero, Guido Mista in Jojo’s Bizarre Adventure. 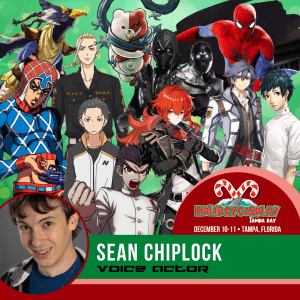 If your Spidey-sense is tingling, it’s because the Spider Verse Prom is coming up. The cosplay group ‘Spider Verse of FL’ is hosting the one-of-a-kind program all day, both days, at Holiday Cosplay Tampa Bay. There will be music, games, contests, and prizes — so come as your favorite Spider-Man character in any part of the multiverse and meet your fellow fans of the universally-known web-head. 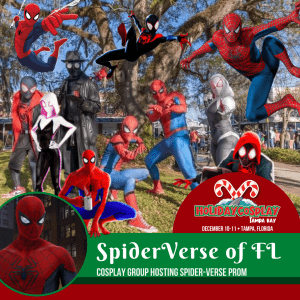 Thinking about a Spider-Man cosplay?

Cosplaying Spider-Man often begins with a store-bought costume. But you don’t have to stop there. Spidey cosplays also are often modified, allowing a cosplayer to add personal touches and costume piece upgrades. Here to help you is PlexiCosplay, one of the eight pro cosplayers featured at Holiday Cosplay Tampa Bay. PlexiCosplay teaches you how to modify a Spider-Man cosplay in one of her many blogs about the craft. (note, she will not be cosplaying Spidey at the event) 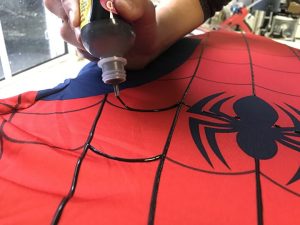 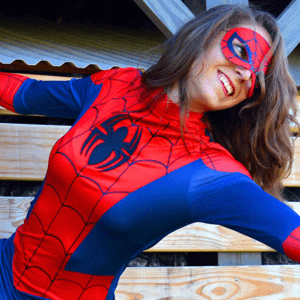 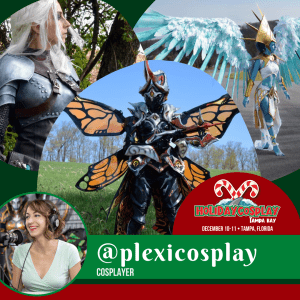 Holiday Cosplay Tampa Bay, which is at the Tampa Convention Center on December 10-11, spotlights anime, comics, science fiction, fantasy, and gaming as well as world-class cosplay. The new con is going big with 20 nationally known guests that include voice actors, comic creators, and pro cosplayers. 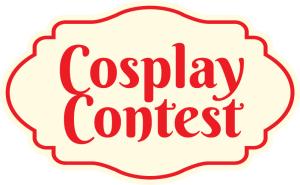 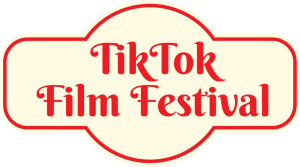 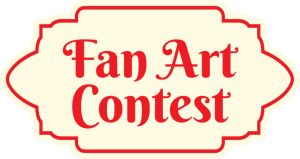 And tickets are affordable at $30 for a single day and $45 for a weekend pass. 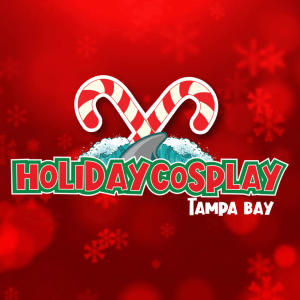