Florida added two new anime conventions in 2022 and both are happening soon. The first is Sugoi Expo in Orlando this weekend on September 9-11, and the second is Anime St. Pete in St. Petersburg next weekend on September 17-18. Florida Comic Cons reported in April that The Sunshine State was getting two new anime conventions, both in central Florida. And we’re following-up with the fandom to remind you to check them out if you’re in the mood for some anime and manga (which is pretty much all the time so we’ll see you there!).

Sugoi Expo in Orlando This Weekend

Sugoi Expo describes itself as “a new anime, cosplay, and Japanese pop culture convention.” The new event is at the DoubleTree By Hilton at the Entrance to Universal Orlando. And the event is presented by Nerd Street, the same folks who run Central Florida Comic Con, so attendees are in good hands. (BTW, Nerd Street also runs Annapolis Comic-Con in Maryland, Des Moines Con in Iowa, Twin Cities Con in Minnesota, Alaska ComiCon, and Southern Maryland Comic-Con).

“We started Sugoi Expo to meet the demand we had from anime and manga fans at Central Florida Comic Con,” said Ben Penrod who runs Nerd Street and also is a huge fan of anime conventions. “I’ve wanted to create my own anime con for years so this is something of a dream come true for me,” he said.

In addition, Penrod said there is a heavy emphasis on programming that ranges from panels to after-hours activities. “Everything is being planned around making sure it’s a fun experience for fans who attend the show,” he said.

Anime voice actors include: Kyle Phillips, who voices Denki Kaminari in My Hero Academia; Austin Tindle, who known for his work on Guilty Crown; and Jonah Scott, known for Beastars. And Sugoi Expo has tickets for sale. For updates, follow Sugoi Expo on Facebook and Instagram.

To learn more about Sugoi Expo, check out our blog, “3 Amazing Reasons to Attend Sugoi Expo.”

St. Petersburg is getting its first-ever anime convention, aptly titled Anime St. Pete on September 17-18, 2022, at the Coliseum. The new anime con “will honor anime and the cosplay it inspires” as well as “give fans an opportunity to dive into Japanese media and bond with the community,” according to convention organizer Dewey Caruthers . And Anime St. Pete tickets are available.

In addition, the new event is brought to fans by the organizers of St. Pete Comic Con, which earlier this year drew 3,500 attendees to the Coliseum for the city’s first-ever comic convention. Fan reviews were glowing, news media reports were flattering, and a fan made a cool cosplay music video. In addition, Florida Cosplay Digital Magazine published a special edition on St. Pete Comic Con 2022.

Anime St. Pete features six notable anime voice actors. The actors include Jill Harris and Dallas Reid of Black Clover, Chris Guerrero of Overlord and Sk8 the Infinity, Ryan Bartley of Re:Zero and Neon Genesis Evangelion, Aaron Dismuke of My Hero Academia and Full Metal Alchemist, and Bryson Baugus of Haikyu! and Knights of the Zodiac: Saint Seiya. The voice actors will be signing autographs and taking photos all weekend. Additionally, they will be participating in Q&A panels as well. 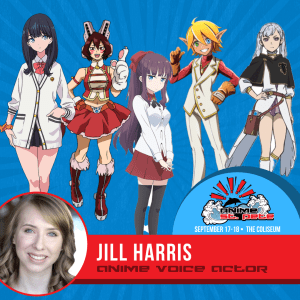 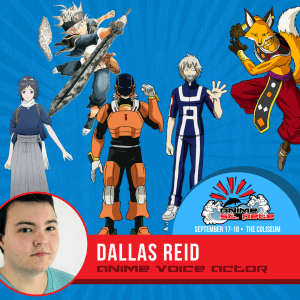 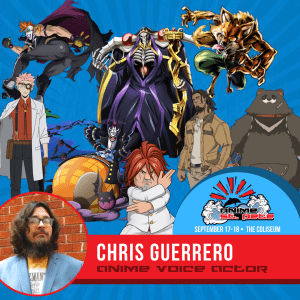 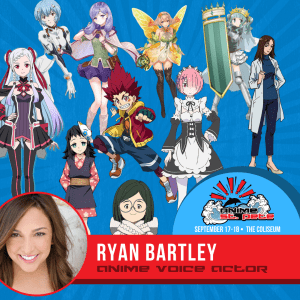 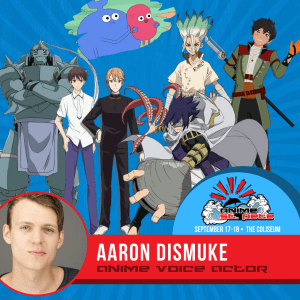 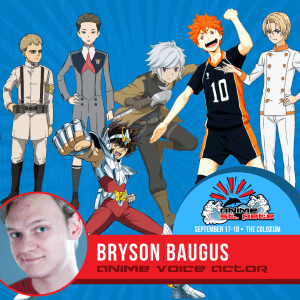 Florida’s best cosplayers hailing from Orlando, Jacksonville, Tampa, and Fort Myers are among the guests at Anime St. Pete. These cosplay experts will be participating in panels and showing their latest creations. 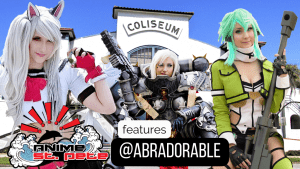 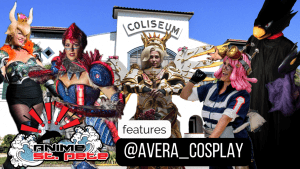 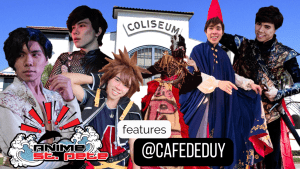 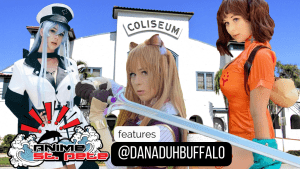 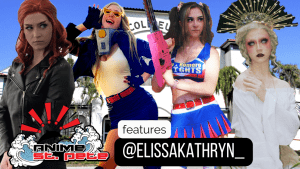 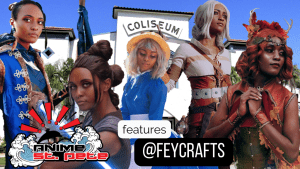 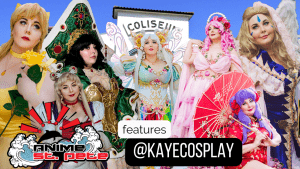 If you want to learn more about the upcoming con, Florida Comic Cons recently gave you “15 Magnificent Reasons to Attend Anime St. Pete.” 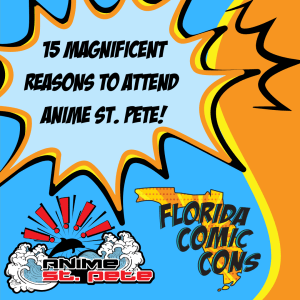