Florida is home to many anime conventions that span from Pensacola to Miami and many cities in-between. And The Sunshine State is getting two more in 2022, both occurring in September. The first is Sugoi Expo in Orlando on September 9-11, and the second is Anime St. Pete in St. Petersburg on September 17-18.

Florida Comic Cons gives you a preview of the major anime cons throughout Florida, which includes a deeper dive into the two new ones coming your way.

Tampa has Metrocon, the largest (and arguably best) in Florida

The largest anime convention in Florida is Metrocon in Tampa, which happens this year on July 15-17 at the Tampa Convention Center. If you want to learn more about Metrocon, or see why we love it, read our blog from last year’s event titled “Why Saturday at Metrocon 2021 was simply glorious.” (Editor’s note: We also gave you “7 ginormous reasons to attend Metrocon 2021.”) If you’ve never been to Metrocon, we would highly recommend it. Also, below are a couple of our character bombs as well as a cosplay music video from Metrocon 2021 for you to enjoy! 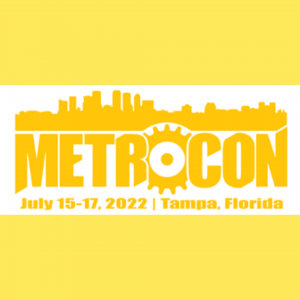 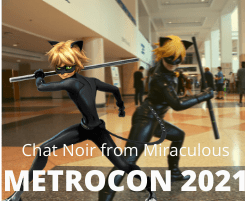 Jacksonville has three big anime conventions (in order by upcoming dates): Collective Con is in March 11-13, Bold Matsuri is July 9-10, and WasabiCon is October 15-16. 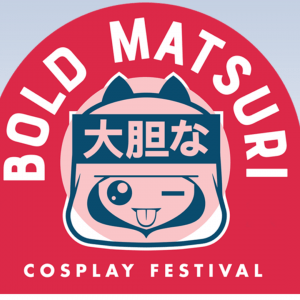 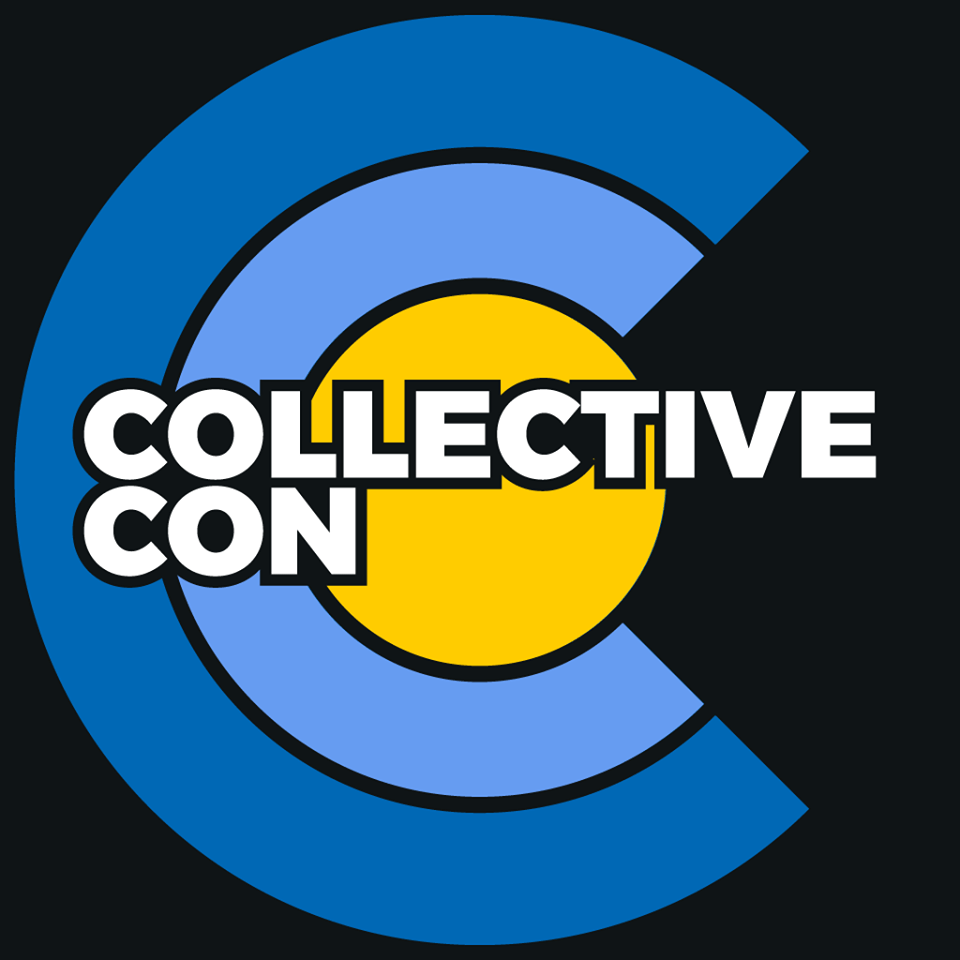 There are two anime conventions in Orlando (in order by upcoming dates): Anime Festival Orlando on June 23-26, and Holiday Matsuri on December 16-18.

Florida Comic Cons has yet to write about or attend Anime Festival Orlando, which describes itself as “a celebration of all things related to Japanese animation and pop culture.” (but attending AFO is on our list!).

And Holiday Matsuri is a festively-themed anime convention in Orlando, and one of the most popular fan conventions of any genre in Florida. In anticipation of the 2021 event, we gave you “5 big reasons to attend Holiday Matsuri,” and after attending we explained “Why Holiday Matsuri 2021 was a magnificent experience.” But don’t take our word for it, check out the cosplay music video below for a taste of HolMat (the abbreviation for Holiday Matsuri).

Florida also features anime conventions in other cities like Ocala, Pensacola, Fort Lauderdale, and Miami. Brick City Anime Festival in Ocala was in February, Anime Town Pensacola is in November but no date yet set, Anime Iwai in Fort Lauderdale is already scheduled for November 12-14, and Mizucon in Miami is just around the corner on May 28-30.

Two new anime cons in Florida: Orlando gets another and St. Petersburg gets its first-ever

The good news for fans is that both new anime conventions are affordable, with each offering an early bird weekend ticket for $40. And both conventions are planning strong programming to include anime voice actors, panels, and after-hours activities.

Sugoi Expo describes itself as “a new anime, cosplay, and Japanese pop culture convention.” The new event is at the DoubleTree By Hilton at the Entrance to Universal Orlando. And the event is presented by Nerd Street, the same folks who run Central Florida Comic Con, so attendees are in good hands. (BTW, Nerd Street also runs Annapolis Comic-Con in Maryland, Des Moines Con in Iowa, Twin Cities Con in Minnesota, Alaska ComiCon, and Southern Maryland Comic-Con).

“We started Sugoi Expo to meet the demand we had from anime and manga fans at Central Florida Comic Con,” said Ben Penrod who runs Nerd Street and also is a huge fan of anime conventions. “I’ve wanted to create my own anime con for years so this is something of a dream come true for me,” he said.

In addition, Penrod said there is a heavy emphasis on programming that ranges from panels to after-hours activities. “Everything is being planned around making sure it’s a fun experience for fans who attend the show,” he said.

Furthermore, there are three anime voice actors scheduled so far: Kyle Phillips, who voices Denki Kaminari in My Hero Academia; Austin Tindle, who known for his work on Guilty Crown; and Jonah Scott, known for Beastars. And more guest announcements are anticipated in the next few months.

Add St. Petersburg to the list of Florida cities with an anime convention — Anime St. Pete is on September 17-18, 2022, at the Coliseum. Also known as The Sunshine City, St. Petersburg has never had an anime convention. The new anime con “will honor anime and the cosplay it inspires” as well as “give fans an opportunity to dive into Japanese media and bond with the community,” according to the con’s news release. And Anime St. Pete early bird tickets are available ($20 single day, $30 weekend pass limited time), and vendor applications are being accepted. Get more info at www.animestpete.com

In addition, the new event is brought to fans by the organizers of St. Pete Comic Con, which recently drew 3,500 attendees to the Coliseum for the city’s first-ever comic convention. Fan reviews were glowing, news media reports were flattering, and a fan made a cool cosplay music video. In addition, Florida Cosplay Digital Magazine published a special edition on St. Pete Comic Con 2022.

In addition, the robust programming will feature panels led by the community (panel applications here) and after-hours events. And organizers are bringing four types of contests to the event, which includes two con staples and two innovations.

The two contest staples that are always popular are a cosplay contest and a lip sync competition. The cosplay contests — Craftsmanship on Saturday, and Runway on Sunday — are held on the main stage, which is visible throughout the entire Coliseum (and at St. Pete Comic Con there was a spotlight from the balcony lighting up the cosplayers walking across the stage that was ultra-cool!). The lip sync competition is in a theater-style auditorium set up for the audience to absorb the energy and passion of contest entrants.

And the two contest innovations are an Anime Tik Tok Film Festival, which will feature the best of anime short form visual entertainment, and an Anime Fan Art Contest, which will spotlight the community’s top visual representations of characters and shows. “We’re eager to introduce these two new contests that we think will excite the community,” Caruthers said. 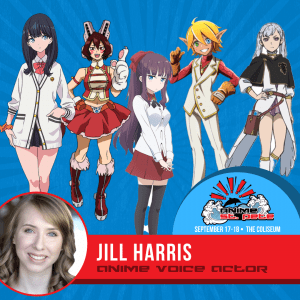 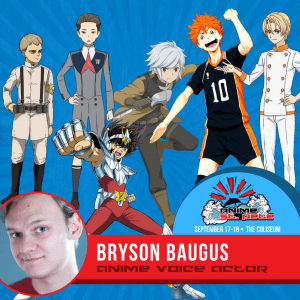 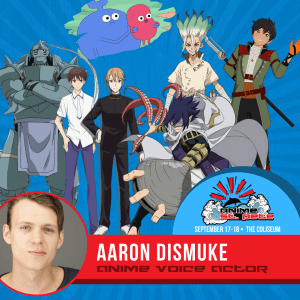 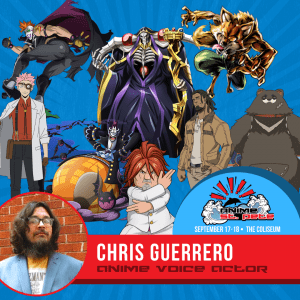 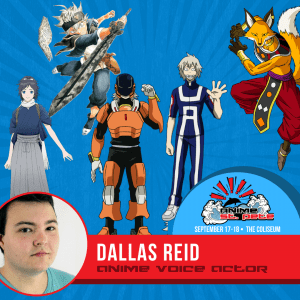 Florida Comic Cons provides the Con Calendar — a curated calendar of upcoming comic, anime, horror, science fiction, fantasy, and pop culture conventions in The Sunshine State. Event listings include con info as well as helpful links for things like buying tickets and registering as a vendor.