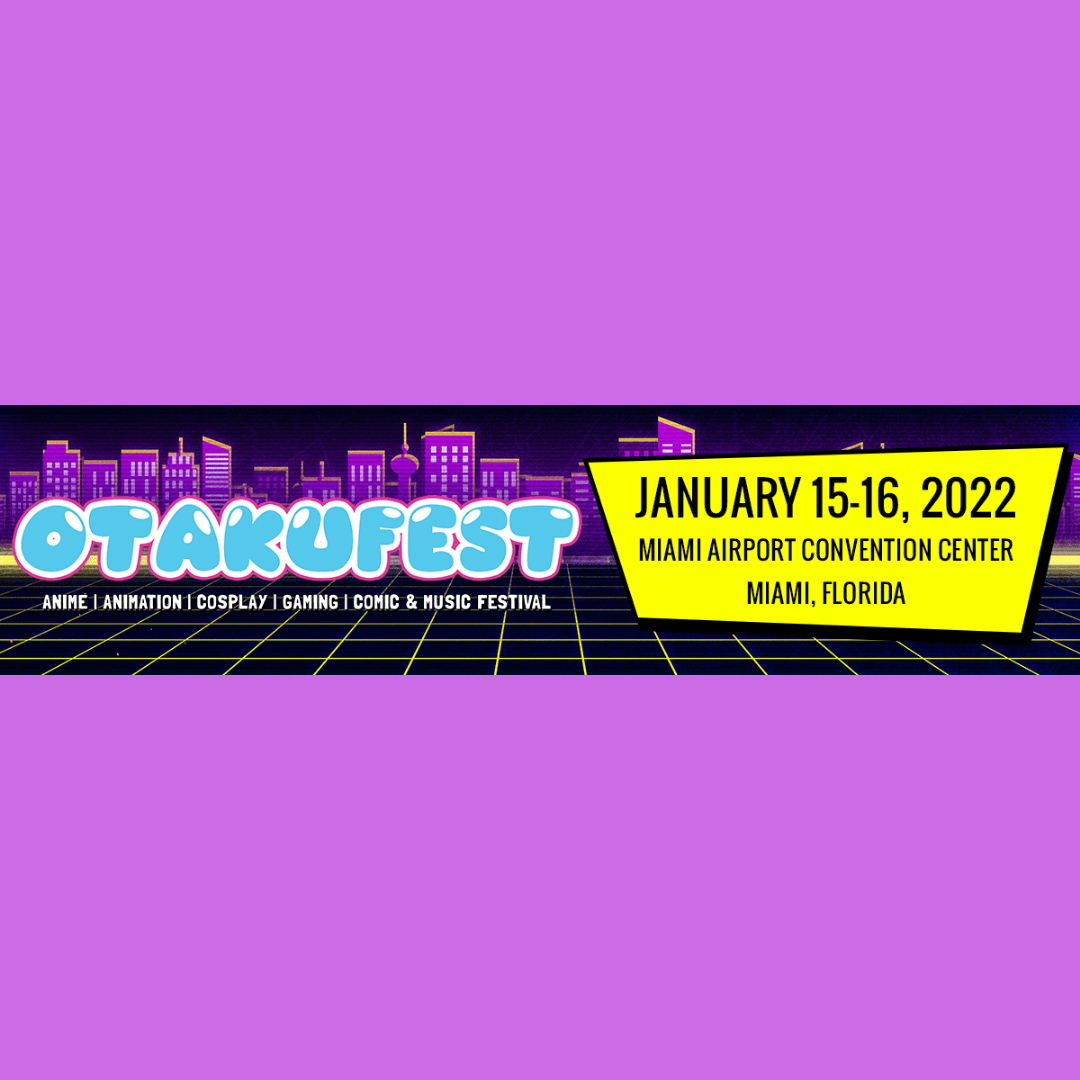 Otakufest is an annual anime convention that also includes animation, cosplay, gaming and comics. The 2022 event is January 15-16 at the Miami Airport Convention Center.

In anime, Kaiji Tang is a voice actor known as the voice of Big G from Doraemon, Satoru Gojo from Jujutsu Kaisen, Hendrickson from The Seven Deadly Sins, Guts from Berserk, ’’Tsumugu Kinagase’’ from ‘’Kill La Kill’’, Archer from Fate/stay night: Unlimited Blade Works and Joe from Megalo Box. Note, he also appeared as a zombie in the cult-classic movie called Zombie Strippers. 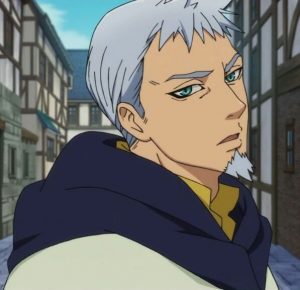 Mervyn McKoy is a comic artist known for The C-Listers, Giant Robot Warrior Maintenance Crew, and Paula Peril, to mention only a few. 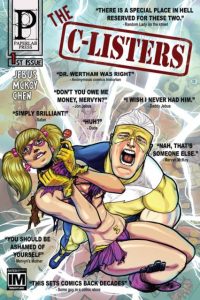 Ozzyoz Da Vyrus is an anime graphic artist whose known for his work on Dragon Ball Z, Naruto, Pokemon and MHA. In addition, his work appears on graphic tee shirts and other apparel. 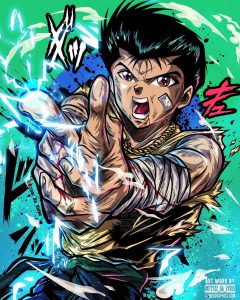 The 2022 event includes a Costume Contest with more than $2,000 in prizes. The contest is open to cosplay skills of all levels, from beginners to experts. Below is a group photo from the 2019 contest.

Get a taste of Otakufest from the 2019 video

“To build a community of Hyper-Fans known as Otaku by providing recreation and education for the South Florida community in the fields of Asian Culture, Anime, Animation, Cosplay, Gaming, Comics, Music, and more.”