Bold Matsuri is a celebration of anime and cosplay in Jacksonville, Florida that recently took place at the Prime F. Osborn III Convention Center. And the event was phenomenal! This was only the event’s second year, and it had an amazing turnout of more than 6,000 attendees.

Prior to the event, Florida Comic Cons gave you “3 Big Reasons to Attend Bold Matsuri.” And now we’ll tell you all the reasons it was phenomenal!

Bold Matsuri had an amazing line up of voice actor guests to meet like Ben Diskin, Darrick Snow, Darren Dustan, and Dan Green. As well as, a great group of cosplay guests like BlackFlame16, Caught Red Handed, and the Sailor Scouts of Jacksonville.

Ben Diskin voices Sai from Naruto and Joseph Joestar in Jojo’s Bizarre Adventures: Battle Tendency. He was available to meet to take photos with and get autographs from all weekend. On Saturday, he participated in the  Naruto Q&A panel with Kyle Hebert, Neil Kaplan, and Cherami Leigh. Also he was in a Sunday Q&A panel with Cherami Leigh. 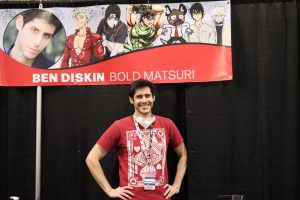 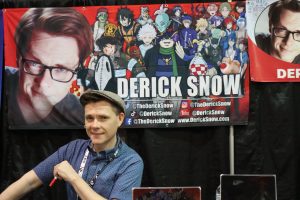 Darren Dunstan participated in a panel in the Yu-Gi-Oh! panel for which he voices Maximillian Pegasus. 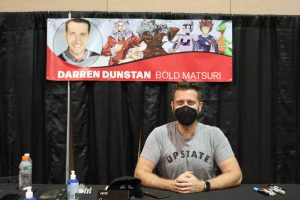 Dan Green was also in the Yu-Gi-Oh! panel with Darren Dunstan. Green voiced Yami Yugi and Yugi Moto in Yu-gi-Oh! 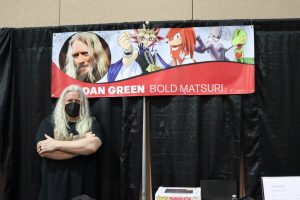 BlackFlame16 is local Florida cosplayer, and is the leader of Guilty Pulse, an idol and dance cover group. Florida Comic Cons got a picture of her cosplaying as the female lead in Pokémon Legends: Arceus. 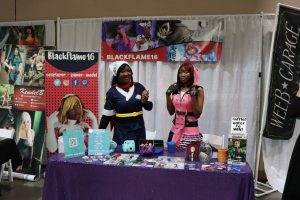 Caught Red Handed cosplays women from different anime and games. At Bold Matsuri Florida comic cons got a photo of her cosplaying Makima from Chainsaw Man. 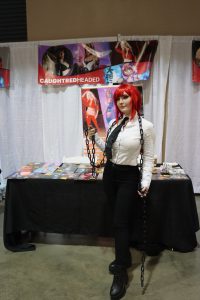 Sailor Scouts of Jacksonville were founded in 2015 and have made it their goal to spread joy around Florida. At Bold Matsuri, they were maids and butlers. 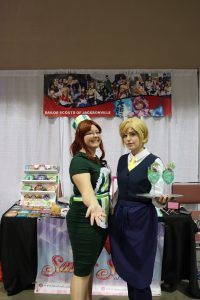 Florida Comic Cons loves to meet vendors at conventions. And we also live to give them a spotlight. Here are two vendors at Bold Matsuri we want to introduce to you: Artsy Posey and Pluviiox. 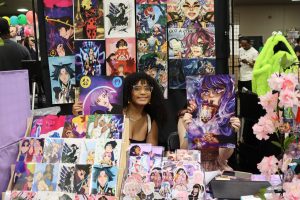 Artsy Posey began selling their art at Metrocon 2019. They’ve always had a love for art and want to spread that joy with others. They sell prints, stickers, keychains, and buttons, and they’ve newly added Ita Bags to their shop! Artsy Posey got the idea to make primogem ita bags because they know that Genshin Impact cosplays don’t come with pockets. And its nice to give cosplayers a bag that matches their cosplay. The Kickstarter Artsy Posey started got overfunded, which allowed them to create the bags in different colors and sizes. And their next convention will be Metrocon and Tamp Bay Comic Convention. 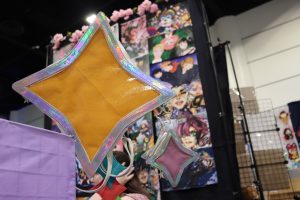 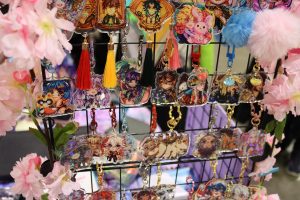 Pluviiox has done art all her life, but got serious about it at 16 and decided to sell in it 2021. She sells stickers, buttons, keychains, and prints, but has recently added plushies! She started making Avatar the Last Airbender Duck Plushies and started a Kickstarter in order to fund it. The Kickstarter went viral and got over funded allowing her to create more duck designs! She was even abe to give a duck to Zuko‘s voice actor, Dante Basco, which helped spread the awareness of the ducks after he posted it on social media. 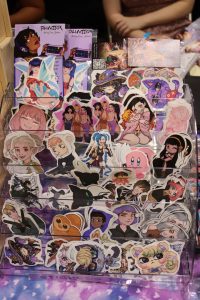 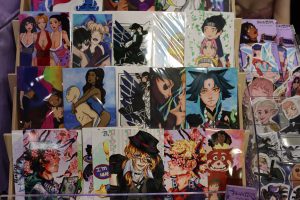 Bold Matsuri was filled with anime fans and cosplayers. Florida Comic Cons always wants to present a few of Bold Matsuri’s cosplayers in a photo gallery. 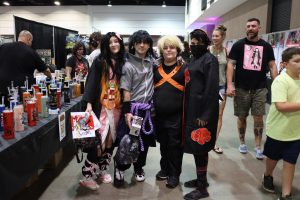 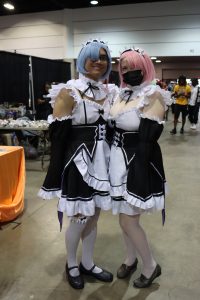 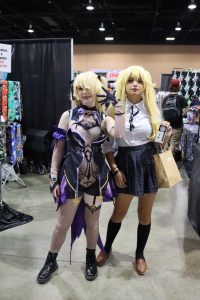 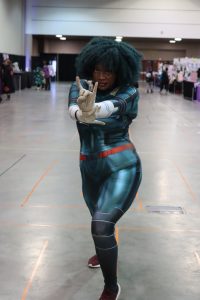 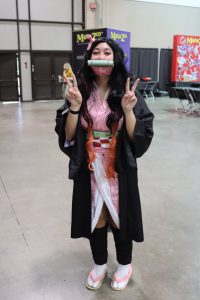