Ocala Comic Con is a comic convention that takes place September 17-18, 2022 in Ocala, Florida. Hosted at the lovely World Equestrian Center in the expo 1 building, this two-day convention is sure to be fun for the whole family! With a magnificent line-up of celebrity guests, comic book creators, marvelous panels, and fun games for attendees to enjoy, there is something to do around every twist and turn of this event! Convention hours are Saturday from 10 a.m. – 6 p.m. and Sunday from 11 a.m. – 6 p.m.

Ross Marquand who stars in shows such as Aaron in The Walking Dead, Mad Men‘s Paul Newman, and Red Skull in The Avengers: Infinity War.

Brian Tochi who voices and stars as Leonardo in The Teenage Mutant Ninja Turtles Franchise, as well as Ray Tsing Tao in Star Trek. Dorian Kingi is a stunt performer, who has been in many films such as a double in Venom, and The Book of Boba Fett as Cad Bane.

Sean Young has starred in films like Ace Ventura, Blade Runner, and Dune.

Michael James Shaw has starred in shows such as The Walking Dead as Mercer and Marvel villain Corvus Glaive in The Avengers: Infinity War.

Jeff Daniel Phillips has been in The Munsters, 3 From Hell, and 31.

John Capodice has been in films like The Phantom, Superman the Animated Series, and Ace Ventura.

Mike McFarland voice of Jean Kirstein of Attack on Titan and Master Roshi in Dragonball.

Kristen McGuire who voices Ruri in Dr. Stone, Millim Nava in That Time I Got Reincarnated as a Slime, and Yu in Fire Force.

Clifford Chapin voice of Katsuki Bakugou in My Hero Academia and Connie Springer of Attack on Titan.

Sean Schemmel best known for his role as the voice of Goku in the Dragonball franchise.

Ocala Comic Cons has brought in a superb line-up of 11 comic book creators! Scroll to find some of the featured talented creators!

Tim Townsend has worked on comics such as Non-Stop Spiderman and Uncanny X-Men.

Greg Land who has worked on Uncanny X-Men, Non-Stop Spiderman, and more!

Mitsuhiro Arita who has worked on Pokemon, Final Fantasy and Berserk.

Video game tournaments will be held throughout the weekend, so escape the crowds and show off your gaming skills! Trading card games such as Akora TCG will be set up throughout the convention for attendees to enjoy. Akora TCG is a trading card game based in the world of alchemy, so make sure to keep an eye out for the exclusive promo and giveaways that Akora TCG will be having during the convention.

Ocala Comic Con will also have a game room setup not only with a rhythm game area, but a free Smash Bros Melee tournament, and a free play area! Finally, it’s time to dust off your dancing shoes and flaunt your rocking moves at the rhythm game area! The rhythm game area will cost $5 for unlimited play and includes games such as Dance Dance Revolution, Beat Saber, and Sound Voltex. 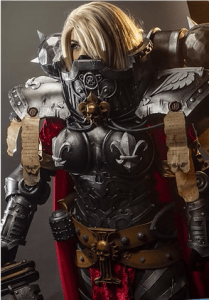 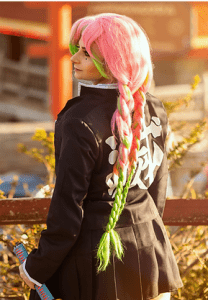 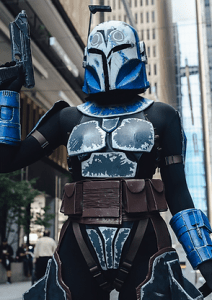 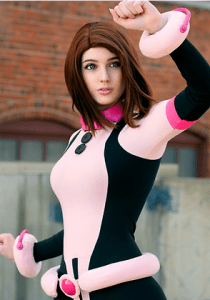 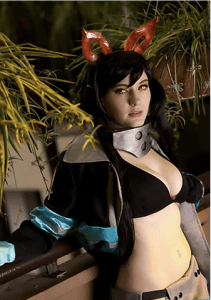 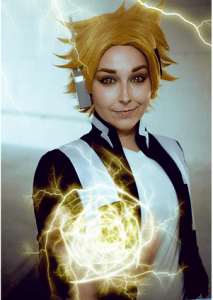 Lastly, also making an appearance is the Capsule Corp East Saiyan Space Pod Simulator, take this chance to hop in and snag a photo to live out your Dragonball dreams!

Finally, Ocala Comic Con has a schedule jam-packed with fun activities and panels for attendees to participate in! Panels range from celebrity Q&A’s to anime panels with featured voice actors! Attack on Titan stars Mike McFarland, voice of Jean Kirstein, and Clifford Chapin, voice of Connie Springer, will have a panel on Sunday at 1 p.m., and everyone knows when these two come together, only chaos can ensue! Another example of a wonderful panel guests can attend is, Drawing With Peter Raymundo, an accomplished animator on Saturday at 5 p.m. Other highlighted panels include My Hero Academia featuring voice actors Clifford Chapin, Kristen McGuire, Mike McFarland, and Christopher Wehkamp on Saturday at noon.  Make sure to check out the Event Schedule on their Facebook to plan out your weekend!

Want to know other cons happening this month? Florida Comic Cons releases a blog each month discussing the upcoming cons. It breaks down genre, price, and gives a sneak peak at activities announced at the convention. Read the blog here. 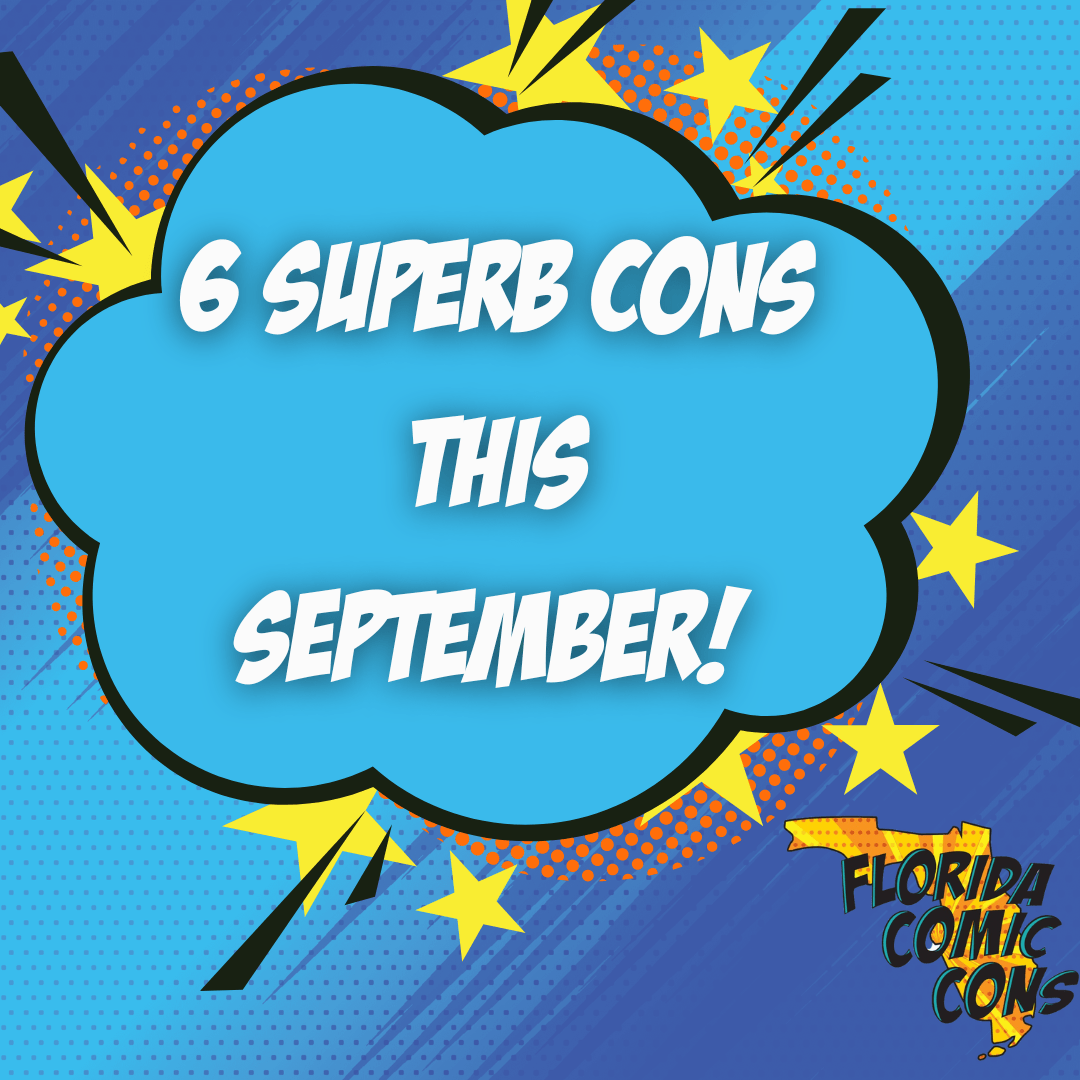