Amalee is a singer and voice actor known for doing anime opening covers and voicing Marin Kitagawa from My Dress Up Darling and Ai Hayasake in Kaguya-sama: Love is War. 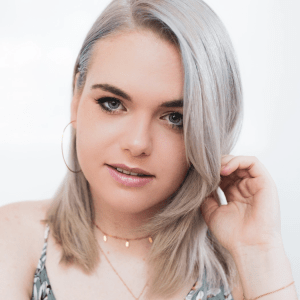 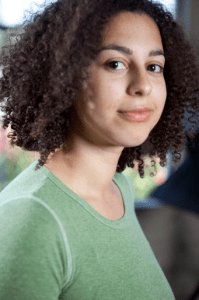 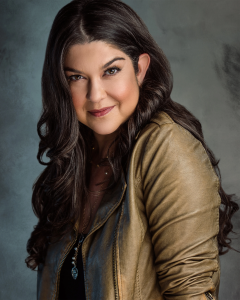 Dante Bosco is known for voicing Prince Zuko in Avatar the Last Airbender, Jake Long in American Dragon: Jake Long, and for playing Rufio in Hook. 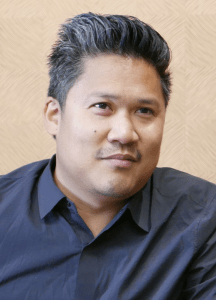 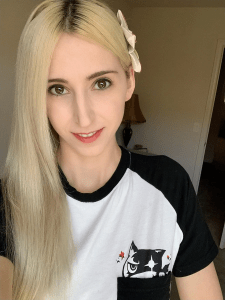 Ian Sinclair voices Brook in One Piece, Kotoro Bokuto in Haikyuu!!, and Whis in Dragon Ball. 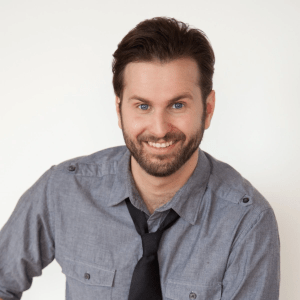 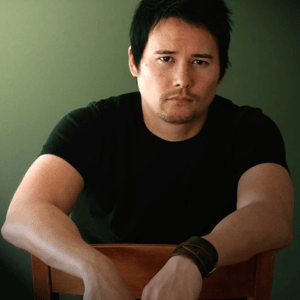 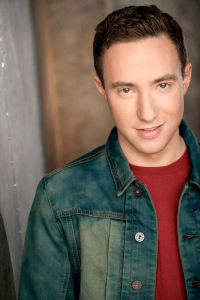 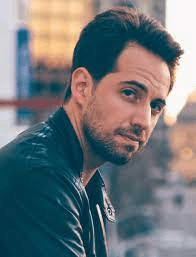 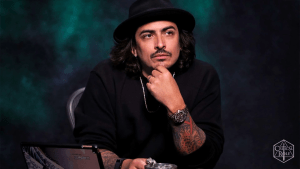 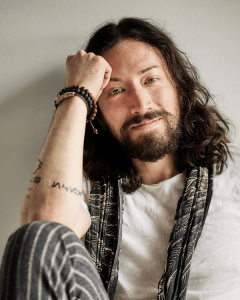 Adam Savage is a special effect designer and fabricator that is best known for his time co-hosting Mythbusters. 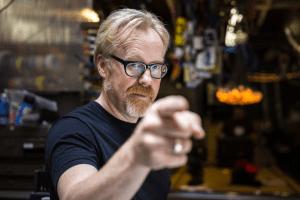 Freddie Prinze Jr. is known for playing Fred Jones in Scooby Doo, Zack Siler in She’s All That, and Ray Bronson in I Know What You Did Last Summer. 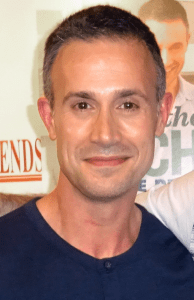 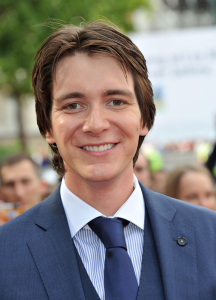 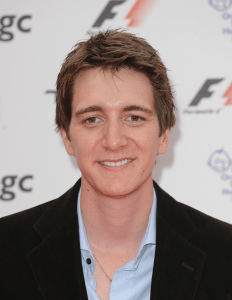 Micheal Rooker is known for playing Merle Dixon in The Walking Dead, Yondu Udonta in Guardians of the Galaxy, and Henry in Henry: Portait of a Serial Killer. 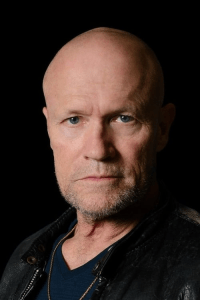 At Florida Supercon, there’s still a ton of things to do after the show floor closes at 7 p.m. on Friday and Saturday. On Friday, 9 p.m. – 12 a.m., there are after parties featuring live music performances from The Living Tombstone, Raspberry Pie, and ZEROSUM. And there’s also karaoke, anime watch parties, and late-night panels.

Also, check out the late night gaming room, where attendees can play video games or board games until midnight in one of the ballrooms.And don’t forget about the My Geek Glory show. My Geek Glory is hosting a Nerdlesque where attendees can see their favorite characters at a burlesque show. Performers do accept tips. IDs will be checked at the door. 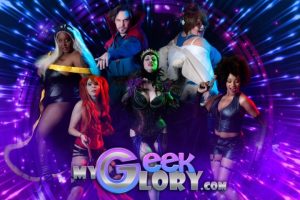 Florida Supercon will have an entire area dedicated to costuming and crafts called Cosplay Central. And this area is a chance for new and seasoned cosplayers to meet new people and learn new things by attending panels and workshops. Also, if an attendee runs into any issues with their cosplay, the cosplay repair station is right there. 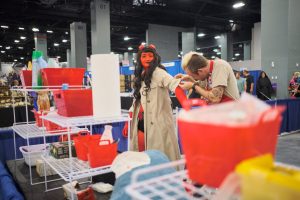 Pop Asia is an area of the con floor that allows attendees to take a break by reading manga, visit the Café Kira Hoshi Maid Cafe, or see a K-pop dance cover competition. And it’s also a great chance to learn about Japan by meeting with some local cultural partners like the Morikami Museum and Botanical Gardens. 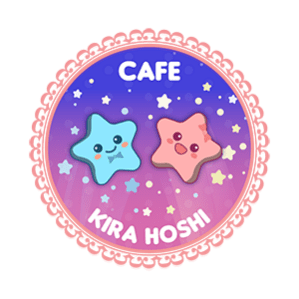 Tickets for adults begin at $53 for a single pass. Children’s tickets begin at $14 with an accompanying adult. A weekend pass for adults start at $105, and weekend passes for children start at $24. And attendees can also purchase add-ons for things con specific merchandise when purchasing online. See the full pricing options here. 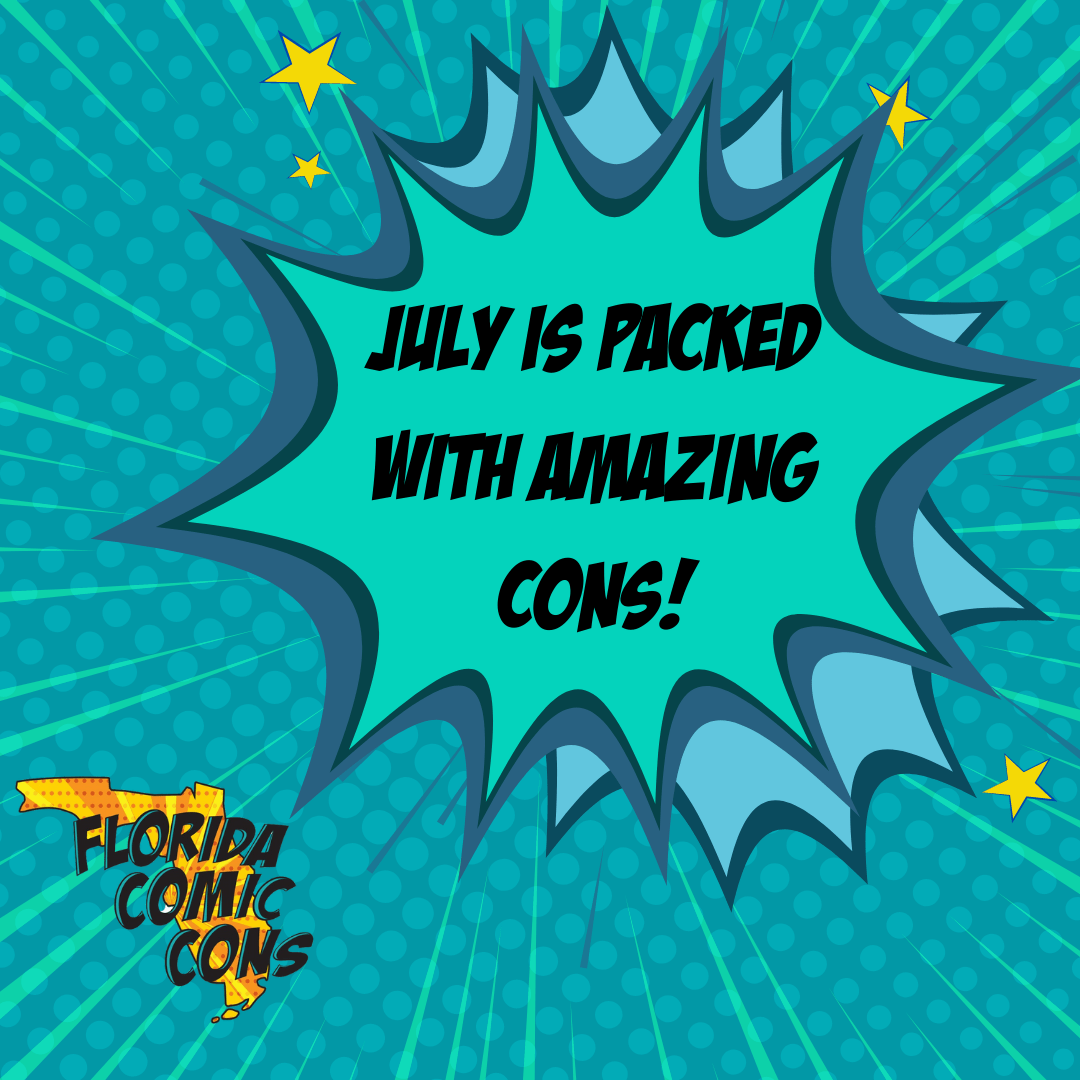