Here are 4 terrific reasons you should be there:

Comic artists and authors are one of the most important part of any comic con (at least we think so.)  And SW-FloridaCon has some good ones:

Graham Nolan is best known as the designer and co-creator of Bane, but also has worked on other DC publications like Detective Comics and Hawkworld. Additionally, he has worked on Marvel Comics publications such as X-Men: Forever and Spider-Girl. 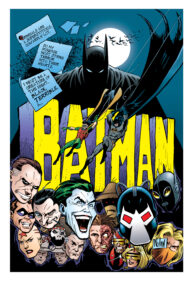 Rags Morales is a penciler and inker who worked on a variety of DC comics such as Identity Crisis, Countdown to Infinite Crisis, Batman, Hawkman, and Wonder Woman. 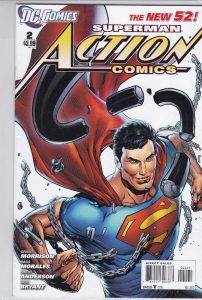 Michael Golden is a comic book artist whose work spans decades, beginning in the late-1970s with Marvel Comics where he later became senior art director to the 2000s with DC Comics as an editor. 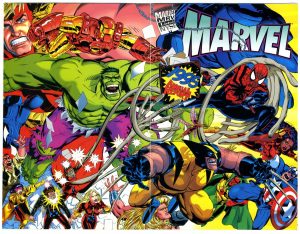 Renee Witterstaetter, is a comic book colorist, editor, producer, and writer who has worked on comics like the Avengers, Spider-Man, She-Hulk, and Superman, though best known for her work as an editor on The Sensational She-Hulk. 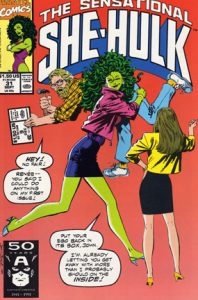 Two of the cosplay guests scheduled for SW-FloridaCon, Avera Cosplay and Geeks to God’s Cosplay, are extremely terrific. We featured them in Florida Cosplay Digital Magazine’s April 2020 issue title “13 Cosplayers to Watch in Southwest Florida.”

Avera Cosplay is a cosplayer and craftswoman who specializes in wigs, armor, foam and Worbla. She also makes incredible props, which are used in their family cosplay that includes a teenager and an infant. Avera is prolific on social media and has a website — all of which keeps thousands of fans updated on her work and comic con whereabouts. 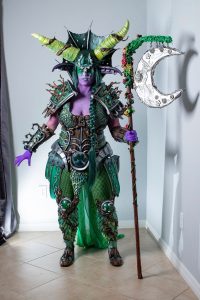 Geeks to God’s Cosplay is a cosplayer who leverages his career as a personal trainer to cosplay muscular characters. For our magazine, we interviewed him about his Joker cosplay, which is outstanding. In the magazine interview, he talked about the level of detail of his Joker cosplay, which included using make-up to cover his tattoos so the Joker’s tattoos could be added to his body. He also gave great advice on being an exceptional cosplayer. 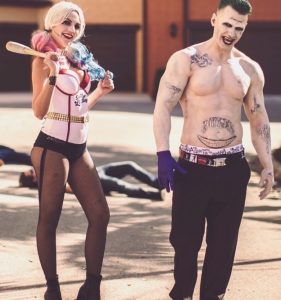 SW-FloridaCon has a great cosplay contest that attracts a wide range of talent. At SW-FloridaCon 2019, we were dazzled by level of cosplay. And we hope to see in the contest some of the southwest Florida cosplayers in the April 2020 issue of Florida Cosplay Digital Magazine: @kamikite_, @kawaiicouplecosplay, @paperburro, @sakura.peachi, @cactus_cos, @razoredge11213, @house_of_heroes_fl, @kain_kosplay, @misguided_interest, @scarlette_siren.

Reason # 4: Florida Cosplay Digital Magazine will be there

Florida Cosplay Digital Magazine, the state’s premier publication for cosplayers, will release a special edition for SW-FloridaCon 2021. Magazine co-founders are attending the event in search of the best talent to feature in the special edition publication that will be released shortly after the event. View previous magazine issues.

Coronavirus safety precautions are in place