Zach Roerig is an actor best known for portraying Matt Donovan in the Vampire Diaries, and Matt Mullen in Assassination of a High School President.

Rebecca Mader has played Zelena in Once Upon a Time, Dr. Charlotte Lewis in Lost, and Jocelyn in The Devil Wears Prada. 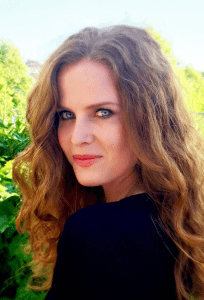 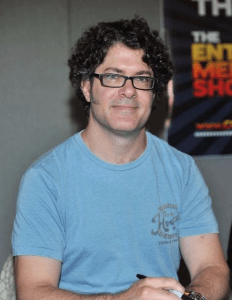 Khary Payton is Ezekiel in The Walking Dead. He also voices Cyborg in Teen Titans and Teen Titans Go! and Aqualad in Young Justice. 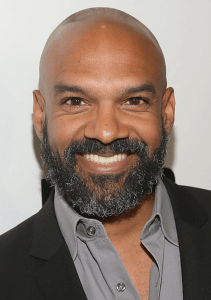 Paola Lázaro is Princess in The Walking Dead, Cahya in Black Bear, and Louisa in Pimp. 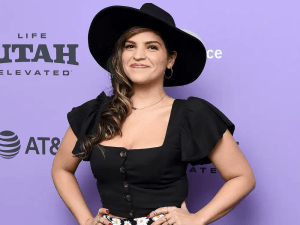 Dean Cain was Superman in Lois & Clark: The New Adventures of Superman and Shawn Kent in Rat Race. 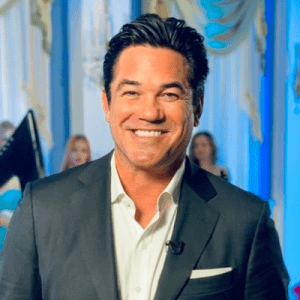 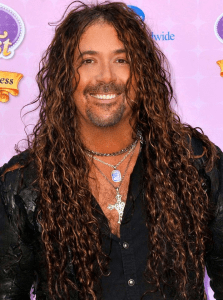 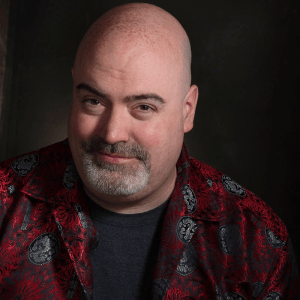 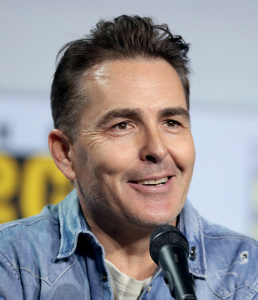 Jason Leibrecht voices Zeke Jeager in Attack on Titan, Dabi in My Hero Academia, and Vulcan in Fire Force. 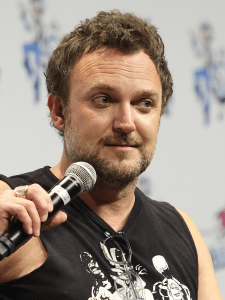 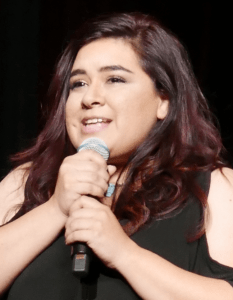 Luis & Daniel Mancada are brothers that portray “The Cousins,” Marco and Leonel Salamanca in Breaking Bad. 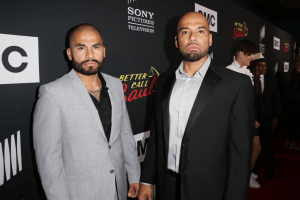 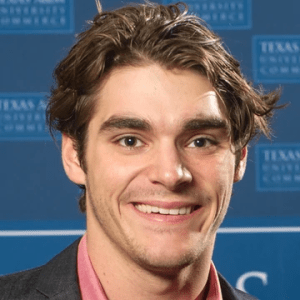 Dante Basco was Rufio in Hook and voiced Prince Zuko in Avatar the Last Airbender.

Ross Marqhand is Aaron is the Walking Dead, Redskull in Avengers: Infinity War, as well as Rudy Connors and The Immortal in Invincible. 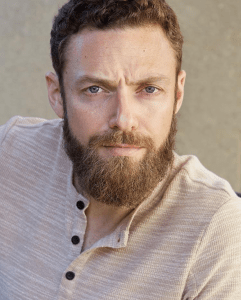 Elizabeth Maxwell voices Urbosa in the Legend of Zelda: Breath of the Wild and Hyrule Warriors: Age of Calamity, Rosaria in Genshin Impact, and Ymir in Attack on Titan. 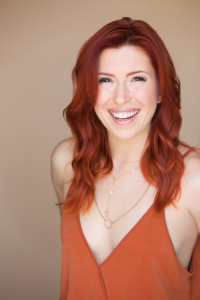 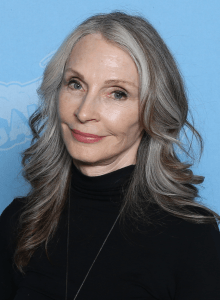 Jason David Frank is Tommy Oliver or the Green Ranger in Power Rangers. 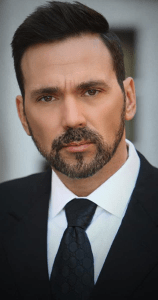 Charles Martinet is Mario, Luigi, Wario, and Waluigi in Mario Brothers, as well as Paarthurnax in Skyrim. 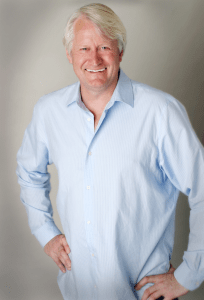 Summer Glau was River Tam in Firefly, Isabel Rochev in Arrow, and Cameron Phillips in Terminator: The Sarah Connor Chronicles. 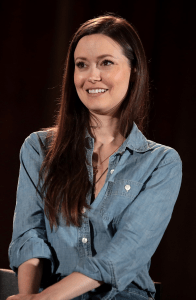 Want to party late into the night, but the convention closes too early? Cosaholics After Dark is a great chance to keep the convention vibe alive. With Go-Go dancers, live dj’s to dance the night away, and a cosplay contest with cash prizes, Cosaholics After Dark is exactly the party to attend. The event will have themed drinks and merchandise for purchase. It is a ticketed after party event on Saturday night, July 30, 10 p.m. – 3 a.m at The Loft in Ybor City. Tickets are $15.

The Lip Sync Competition is back at Tampa Bay Comic Con! Lip sync competitions allow convention attendees to cosplay on stage and create a performance to music. These performances are choreographed and sometimes have multiple acts. Submissions are full, so its bound to be a great time for everyone! This is event is free with a Tampa Bay Comic Con pass. 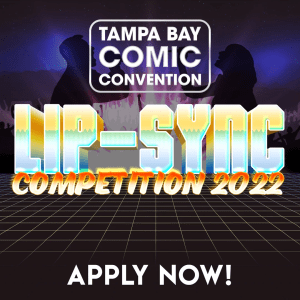 Tampa Bay Comic Con has several performances and events planned throughout the weekend such as Murr Live, The Great and Powerful Tim, and Penguin Knige Fight.

James S Murray is an actor, excecutive producer, and actor for Impractical Jokers. Murr Live is a comedy show which will feature games and lots of laughs. This perfomance is a special ticketed event at 8 p.m. on Friday, July 29. The tickets start at $40. 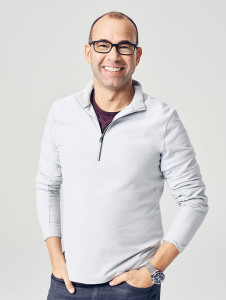 The Great and Powerful Tim

The Great and Powerful Tim is an improve comedy magician returning for his seventh year at Tampa Bay Comic Con! His new show is an hour long and plans to feature tons of guest participation.

Penguin Knife Fight is one of Tampa Bay’s favorite improve comedy troupes. They’re known for making up scenes and sketches based on audience suggestions. Penguin Knife Fight will feature a family friendly show during the day and an adults only show at night. Keep an eye out for more information about show times. 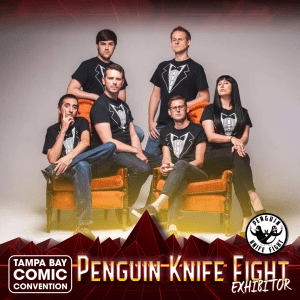